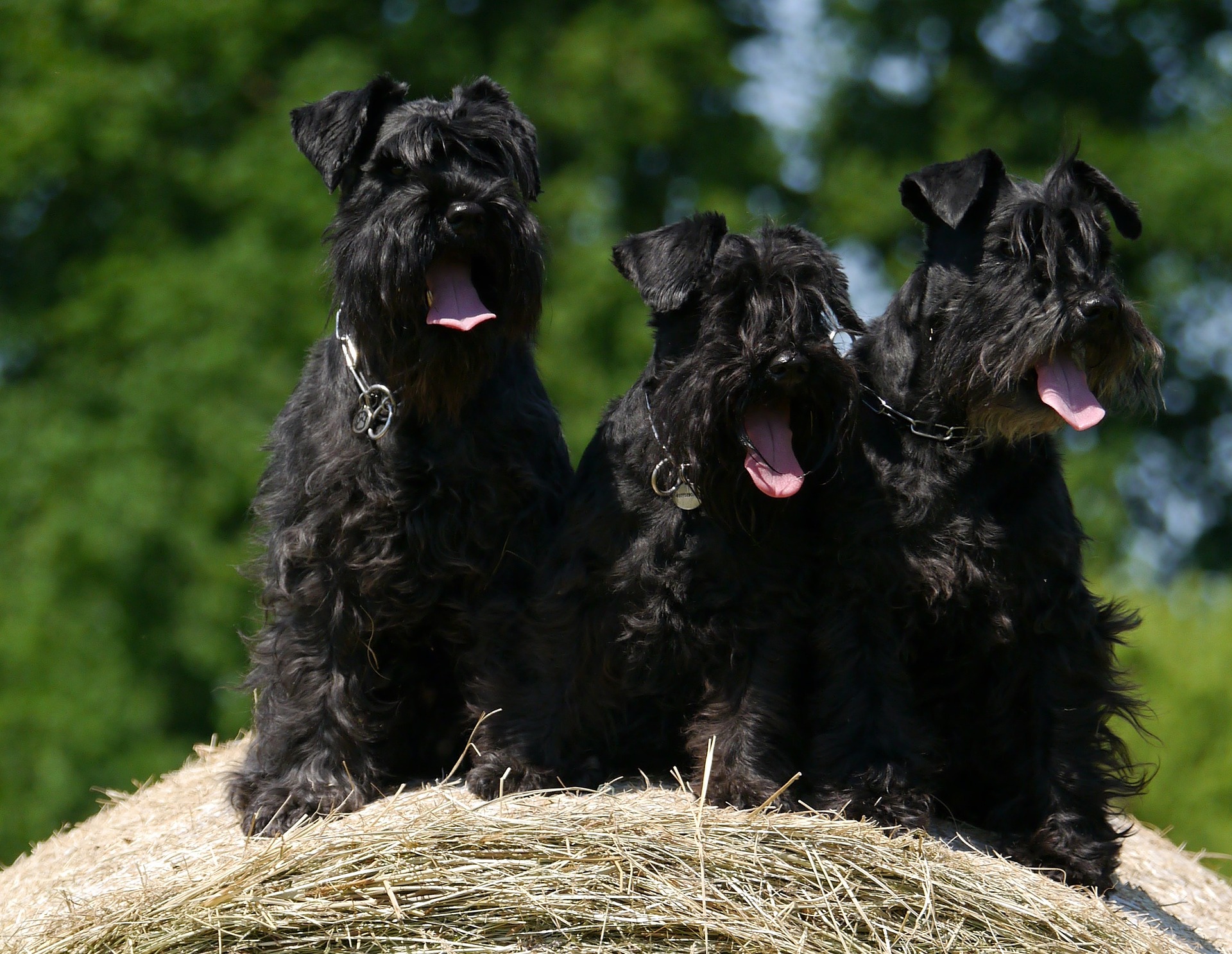 There are 3 breeds of  Schnauzer  and these differ only in size, then for the rest they are practically identical:

Origins and character of the Giant Schnauzer

The Giant Schnauzer was bred in Germany in the early 1900s and became the  dog of  Munich’s brewers and butchers . His is a naturally balanced  and  good- natured character . He is highly intelligent, robust, eager to learn and endowed with sophisticated sensory organs, characteristics that make him an excellent police dog. He is extremely alert, resilient, and keeps a safe distance from strangers. Instead, he is warmer and more affectionate with his family: his open and joyful nature makes him a faithful companion on the road and in the game. However, he is not always aware of his enormous strength . For this reason, he is more suitable for  families with not too young children. He can be a bit stubborn at times , but he is usually capable of being obedient as well.

Given his high energy, the Giant Schnauzer needs a lot of exercise and to be kept adequately engaged with   long, brisk walks . He is happy to accompany his human companion who has decided to go for a ride on a bicycle or on horseback, or to go jogging.

This dog loves nature, so even if he lives in the city, you need to find green places where he can run around at will. Its intelligence, its endurance and its strength make it particularly suitable also for dog sports or as a service and therapy dog. The important thing is to give him enough stimulation to prevent him from becoming bored and developing bad habits or unwanted behaviors

The schnauzer has a hair that matures and that is removed with a practice called ” stripping “: it consists in tearing the mature hair from the skin to which it remains attached but with slight resistance; the dog does not suffer from this practice and carrying it out is necessary to allow a correct recycling of the hair.

Nutrition and Health of the Giant Schnauzer
The Giant Schnauzer, like all large breed dogs, is very voracious, and has different nutritional needs than smaller dogs. This giant is also prone to stomach torsion problems;   for this reason, small and frequent meals are recommended, which can help minimize this risk.

In addition, this breed is susceptible to joint problems such as hip dysplasia and knee pathologies: it is necessary to prevent overloading the joints, for example by avoiding having them climb stairs. If you want to involve him in some sporting activity, it would be good to first ask the veterinarian’s opinion. 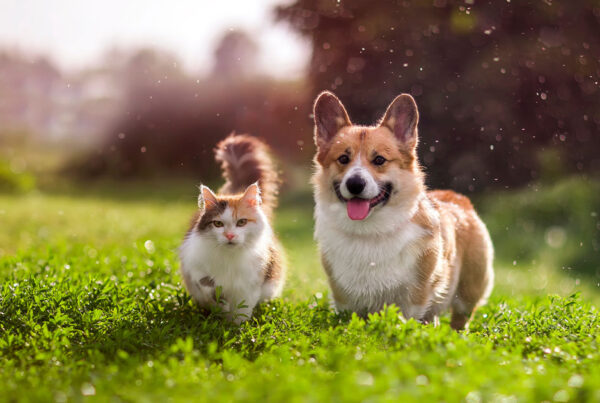 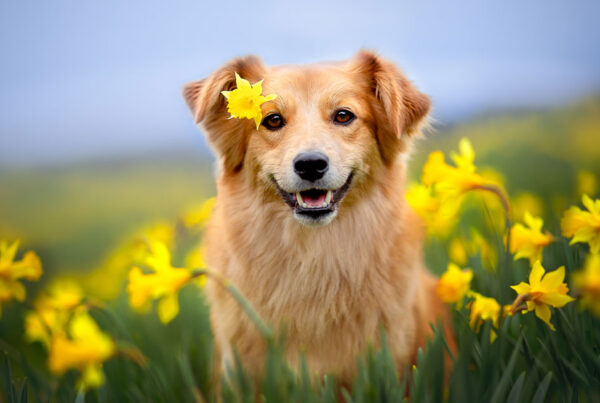