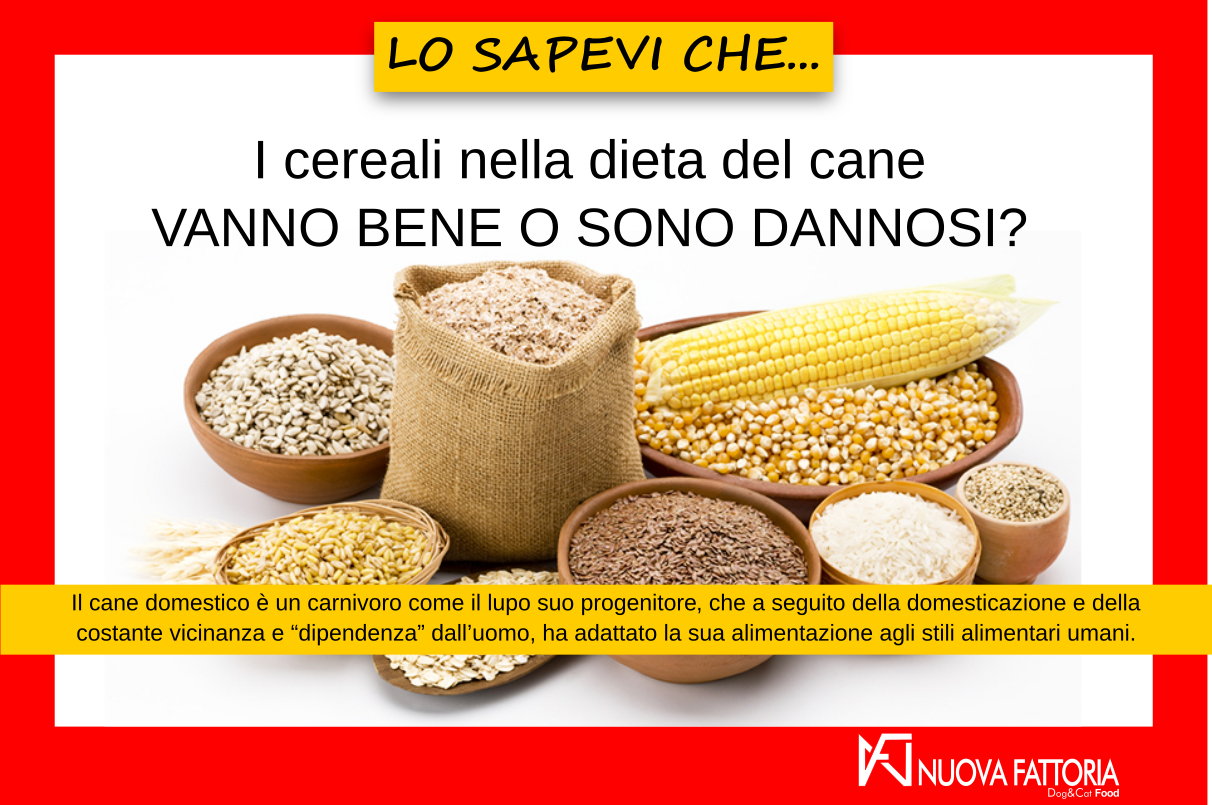 Grains in the dog’s diet

The domestic dog is a carnivore like the wolf its progenitor, which as a result of domestication and constant proximity and “dependence” on man, has adapted its diet to human eating habits.

A dog’s diet must be diverse.

If we think of its ancestor and the prey it eats, basically herbivorous animals which, as is well known after killing, feed first on the contents of the stomach, taking in addition to animal proteins, also carbohydrates (plants and seeds such as cereals that have been eaten and predigested by their prey).

So carbohydrates, as well as proteins and fats, have always been an essential part in the diet of wolves.

During the domestication process, the digestive system of the dog’s ancestors slowly changed in order to better digest starches; this is because they often ate the scraps of human meals. 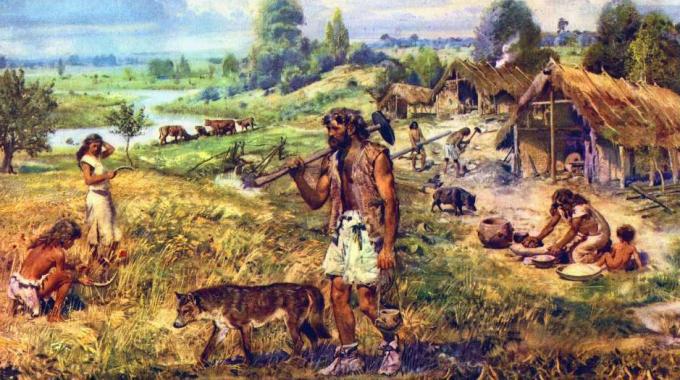 Cereals such as wheat, corn, rice, barley, oats, rye etc. they have in common the composition based on complex carbohydrates, or starches, of the family of carbohydrates.

Cereals also provide proteins, vitamins and minerals; carbohydrates mainly glucose, which is considered a kind of “fuel” for the body.

In fact, under normal conditions some cells, and in particular neurons, brain cells, use glucose as the main source of energy.

For the pregnant and lactating dog, it is even essential that the diet is composed of a certain amount of carbohydrates. If the dog does not get enough carbohydrates during the period of pregnancy and lactation, the probability of survival of the puppies is very low.

However, due to the dog’s short intestinal canal, the carbohydrates are not digested properly and consequently ferment causing fluttering and diarrhea.

In order to be used in dog food, raw grains must be made available in an assimilable form, so the starch bonds must be “broken” so that the carbohydrates can be properly digested in the dog’s gut.

This “break” occurs when the product is heated.

In recent times there has been negative talk of cereals also due to the possibility of gluten intolerance. 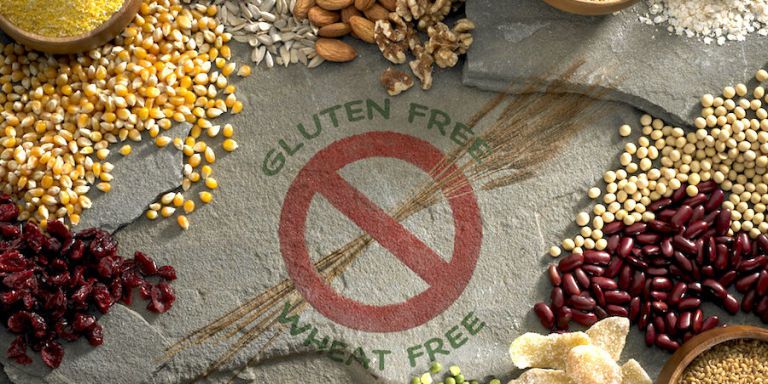 Gluten intolerance (Celiac disease) can only be caused by cereals that contain gliadin, Corn and rice do not contain it.

Nuova Fattoria uses only top quality non-GMO corn for its feed, selected and grown in areas close to its production site.

These suggestions are not intended to replace the veterinarian who always and in any case must be consulted. 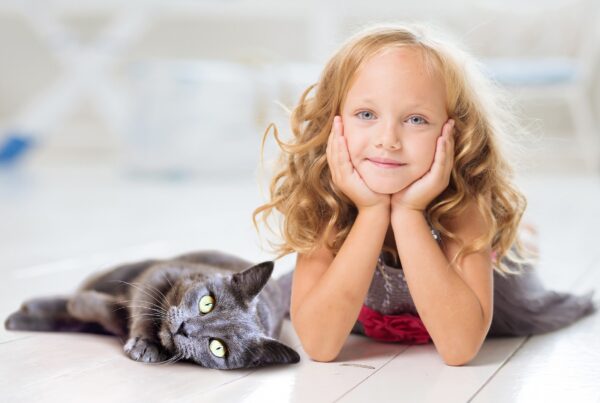 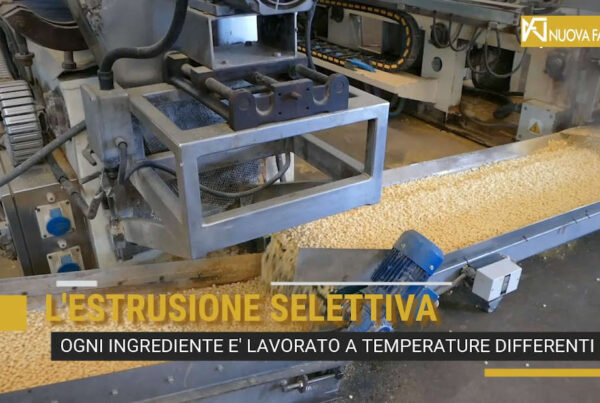 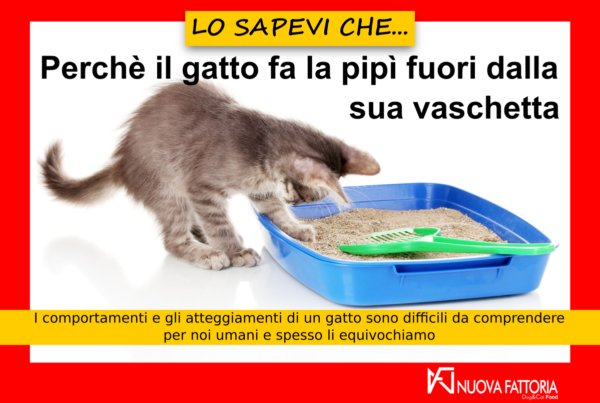 That the cat (Felis silvestris) is to all intents and purposes a pet to date are not many to affirm it, either because of the feeling of autonomy it transmits,…