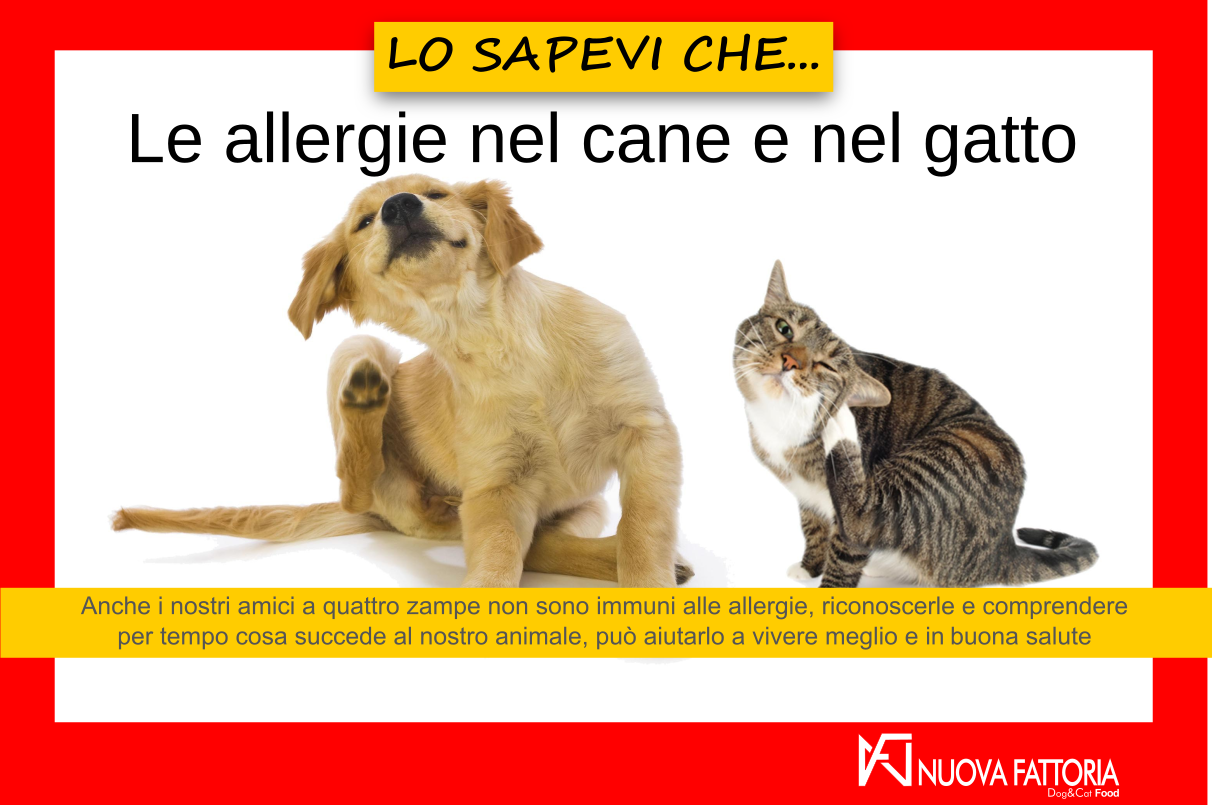 Allergies in dogs and cats

Even our four-legged friends are not immune to allergies, recognizing them and understanding in time what happens to our pet can help them live better and in good health.

Allergy is an excessive response by the immune system to contact with an external agent considered harmful (allergen), even if most of the time it is harmless, symptomatic reactions should not be underestimated.

An example of an allergen is pollen, mold, a food, an insect bite or a drug to which the dog or cat is intolerant.

Symptoms are due to the body’s release of chemical mediators (eg histamine), in response to the immune reaction triggered by the meeting of allergens with antibodies.

The severity of allergies varies from animal to animal and can range from mild irritation to anaphylaxis (severe, potentially life-threatening allergic reaction).

It is therefore important to pay particular attention to the symptoms when they occur and to the surrounding environment.

What are the symptomatic reactions

Symptoms of allergy can involve the lower airways (with breathing problems, which can become wheezing), the eyes (they can become red, itchy and watery), the nose (it can close as if you have a cold and give life to a liquid drain) and the skin (with different manifestations that can range from redness to peeling).

Some examples of allergy:

Our pets can develop allergies to certain foods or substances contained in them.

More frequently, reactions to chicken, fish, eggs, milk, wheat and soy are noted and manifested by a localized rash on the head, neck and back, accompanied by intense itching.

In some cases it can involve the ears and can irritate the eyes, which become red and start to water.

Localized hair loss is often one of the consequences of this type of allergy.

In the event that the animal should come into contact with or inhale some types of allergens (as we said previously, pollen, molds, mites, dust) it can develop atopic dermatitis.

It is almost always seasonal and the symptoms are not always the same, although they always include localized itching of the head and neck, rashes on the back and the loss of hair due to continuous licking and / or scratching.

Allergy to an insect bite

Insect bites such as mosquitoes, wasps, bees. Hornets can cause more or less severe allergic reactions to dogs and cats of any age, sex or breed.

In general, before an allergic shock develops, several exposures to the harmful substance occur, but serious reactions can occur even after the first sting, or in the case of wasps or hornets when the stings have been multiple.

Allergic reactions to insect bites are divided according to severity, into mild, moderate (urticaria) or severe (anaphylaxis).

Urticaria is the most common reaction, involving redness and swelling of the skin of the neck, eyes and lips. It causes severe itching and if underestimated it can lead to the death of the animal.

The most serious case is anaphylaxis which occurs immediately after the insect bite and can lead to death within minutes. Symptoms are manifested by difficulty in breathing, vomiting, diarrhea, collapse, convulsions and cardiac arrest. Anaphylaxis, as well as hives, is caused by the exaggerated reaction of the antibodies to the venom injected by the insect with the sting.

It is an inflammatory skin disease caused by direct contact between the animal’s skin and a certain irritant of a chemical or natural nature. Two types of contact dermatitis can be distinguished:

Irritative: A non-antigen-type inflammatory skin reaction – specific to any irritant.

allergic: an antigen-specific immune-mediated skin reaction to an allergenic chemical.

In the event of an allergic reaction, the formation of red dots or blisters or ulcers in some areas of the body is possible.

In any case and as we always suggest, it is necessary to perform a  thorough clinical examination , as the therapies to be prescribed vary considerably according to the causes identified.

The above is only valid as a basic indication and must absolutely not replace the opinion and final judgment of the veterinarian who goes and must be consulted every time an anomaly occurs in the normal behavior of our animal.

The staff of Nuova Fattoria Srl. 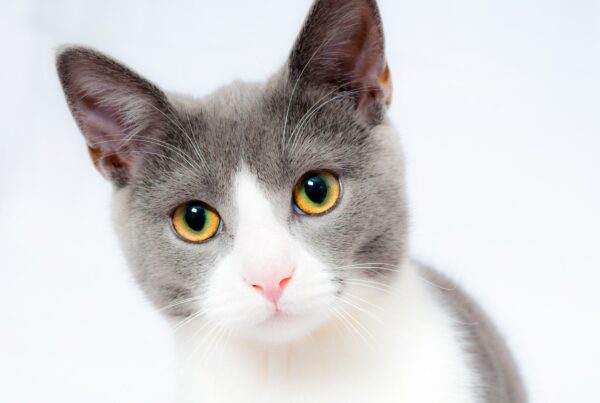 Taurine is essential for cats, just as vitamins are for us, which we cannot produce ourselves and therefore must necessarily be integrated with the diet. The cat must take taurine… 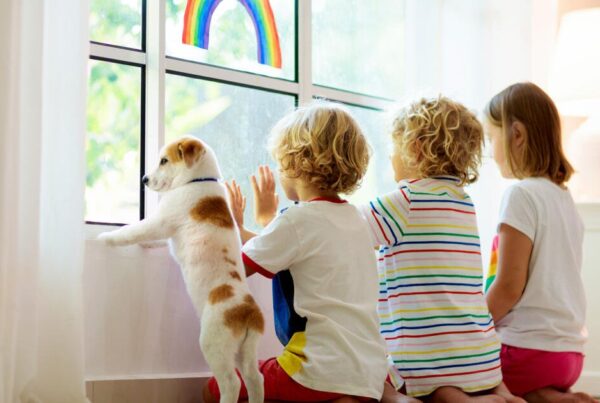 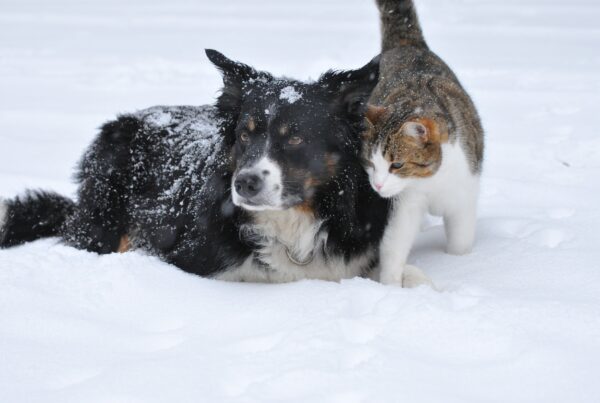 Seasonal diseases for dogs and cats

Winter is not an easy season for both humans and our pets, but there are specific  seasonal ailments for dogs and cats . The arrival of cold mainly causes problems for the respiratory…